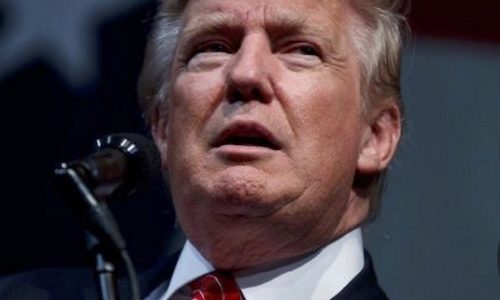 “Everyone else is in place, including Paul as Chairman and Rick Gates. We met at length today,” Conway told Fox News. “This is an expansion during the busy homestretch in the campaign.”

“They’re terrific people, they’re winners, they’re champs, and we need to win it,” he said.

Donald #Trump‘s #poll numbers have dropped badly since the DNC.  Meanwhile, #Hillary Clinton continues to rise in the polls, despite her historically low trust level of 11%.

Trump had to take action and this was his first step.

#Steven Bannon is the brilliant mind behind the fast-growing major media machine, Breitbart News. And the hiring of Bannon as chief campaign manager shows Trump is able to make the necessary changes to get the Trump train back on track.

Bannon has been the host of the Sirius Radio’s Breitbart News program. The theme of the daily 3-hour broadcast is: we provide the news, you provide the analysis.

During each program, calls are taken from patriotic Americans across the country. The banter is smart and engaging. And any objective listener could never identify Breitbart News callers as low-info voters. They are far too smart for that. Listen to an hour or two and you’ll see the magic Bannon has brought to Breitbart News. His leadership has been nothing short of stellar.

The addition of Bannon as the chairman of the Trump campaign will show dividends quickly. Bannon has a keen sense of the voice of the American people.  Without question, that’s one reason Trump has hired him.