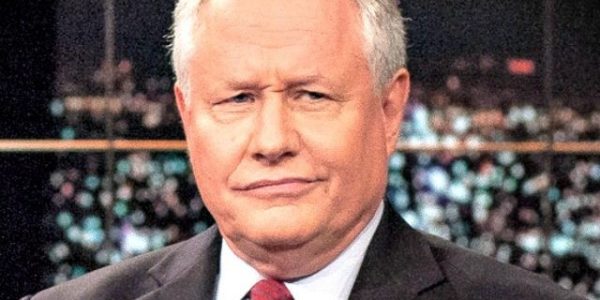 Bill Kristol Lets The Cat Out of the Bag: Paul Ryan Is Secretly Working Against Donald Trump – Breitbart

“Trump is corrupting everyone who has supported him, or who is working for him, and even is accommodating or rationalizing,” Kristol said in an interview with MSNBC’s Andrea Mitchell on Thursday, one his own publication the Weekly Standard promoted online.

During the interview, Kristol incredibly claimed that Indiana Gov. #Mike Pence—Donald Trump’s running mate, the vice presidential nominee—does not like Trump. But then Kristol laid out how Ryan, who has consistently and repeatedly aimed to undermine the Republican Party’s nominee for president at every turn, deep down does not want Trump to win.

Ryan has been busted!

This isn’t a surprise to many who have witnessed Kristol, Romney and Ryan talk trash about Donald Trump. None of the three believe Trump is #conservative. Furthermore, they don’t think he is sincere and  doesn’t have the nation’s best interests in mind.

It’s clear Ryan want’s Hilary Clinton to win this year. He’s willing to risk a complete turn of the Supreme Court for selfish interests. Anyone who puts self before the country is simply wrong for America. And with motives like this, Paul Ryan will never get my vote.

What do you think about Ryan?

What do you think? How important is a sincere Paul Ryan endorsement? If Donald Trump loses, will Ryan run in 2020?