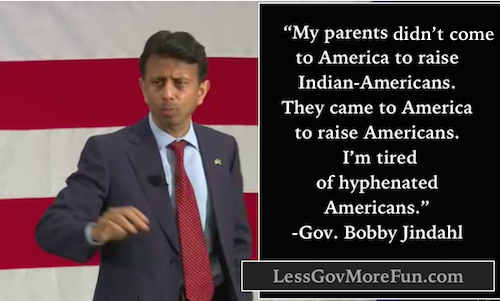 Here are the best nine quotes from New Hampshire ‘First in The Nation’ republican Leadership Summit, held in Nassau on April 17 and 18.

The crowd was enthusiastic and engaged.

One callout regarding Jeb Bush (quote eight)…it was clear his intent was to remind the live audience and those viewing remotely, that he is  not like his brother. This remains an enormous challenge for him as the comparisons continue to haunt him. 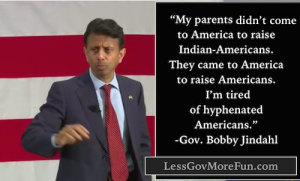 Number Eight: Jeb Bush — “We aren’t always like our brother or sister or mom and dad. We have our own DNA”

Number Six: John Kasich — “You know, I’m a fighter. I could fight with the best of ‘em. I could come in here and spend this whole speech blasting Barack Obama, and all this other stuff, but that’s not what I wanted to do.” 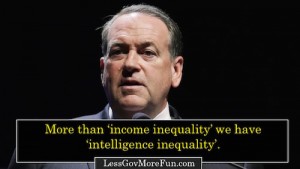 Number Five: Mike Huckabee — “After admitting 22 times there’s nothing I can do all by myself to fix immigration, President Obama went above the constitution and signed executive action doing just that.”

”Number Three: Lindsay Graham — “I wouldn’t let John Kerry buy me a car, much less negotiate with the Iranians.”

Number Two: Scott Walker — “Not a one of my classmates ever said to me, someday when I grow up I want to be dependent on the government…. That’s just not the American dream out there. And yet somehow when you listen to people like the president, Hillary Clinton and others in Washington act like that’s something we should aspire to.”

Viewing of all presentations at the summit can be viewed here: