Bush, thought to be a frontrunner last fall, announced his run at Miami Dade College earlier this afternoon 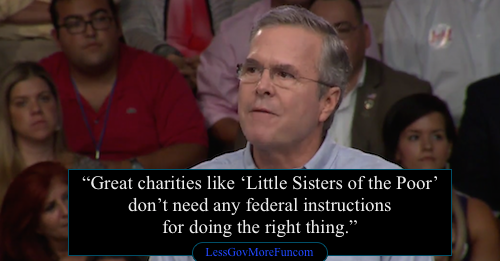 Number 5: “Great charities like ‘Little Sister of the Poor’ don’t need any federal instructions for doing the right thing.” 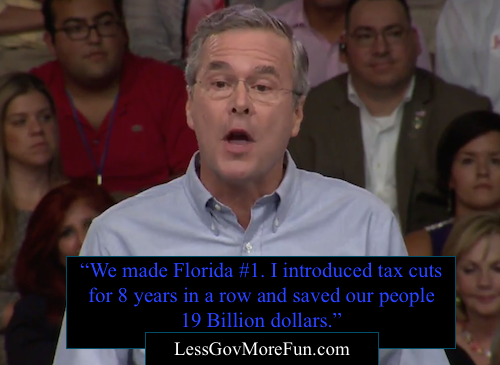 Number 4:  “We made Florida #1. I introduced tax cuts for 8 years in a row and saved our people 19 Billion dollars.” 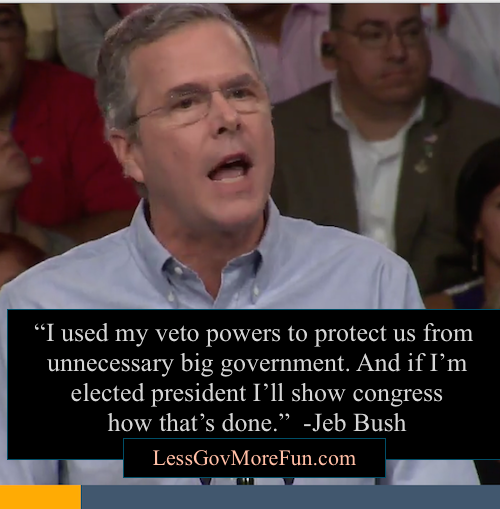 Number 3:  “I used my veto powers to protect us from unnecessary big government. And if I’m elected president I’ll show congress how that’s done.” 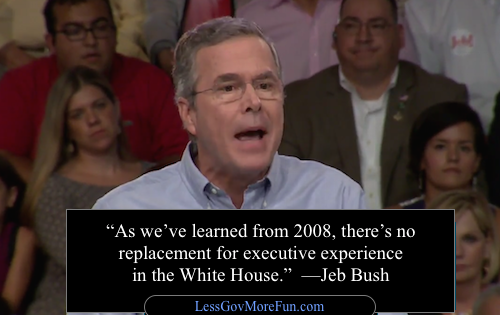 Number 2:  “As we’ve learned from 2008, there’s no replacement for executive experience in the White House.“

Number 1:  “Its nobody’s time. It’s everybody’s test. And it’s wide open like a presidential race should be.”

1. Common Core – Bush supported common core and pushed for its installation. This is a big blocking point with the conservative party. Bush will need to convince the most conservative wing if he intends to be victorious in 2016.

2. Immigration Reform. Bush has said he’s compassionate for illegal immigrants and sounds convincing. The problem is that nearly all republicans have compassion for immigrants too. It’s just the majority want’s legal immigration rather than a blanket amnesty. Bush will need to settle the waters with a message that resonates across his party.

Where do you stand relative to Bush’s announcement? There are 10 other contenders and tomorrow, Donald Trump, will enter the race. Are you remaining open? Or, do you have a current candidate at the top of your leaderboard? Leave a comment and share your thoughts.