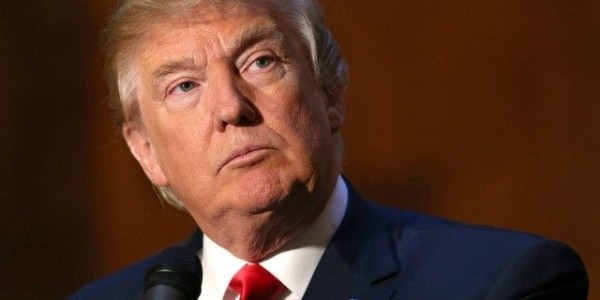 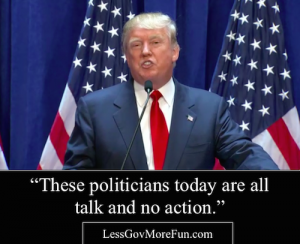 Trump has hit a nerve with Americans and it’s resonating beyond the expectations of the establishment. The American people believe he will get the immigration issue under control, something the establishment of either party has been unable to tackle.

Trump has no problem with calling out the fact neither party has been able to get the job done. While on the trail, he frequently states, “These politicians today are all talk and no action.”

Trump said that the American people understand how his plan puts their interests first and how a sensible immigration policy is critical for the well-being of our country.” 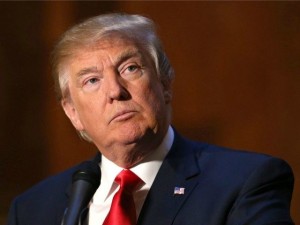