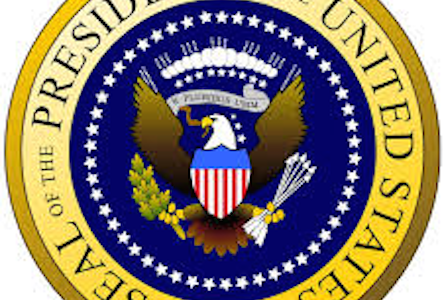 Donald Trump Is In – The 12th Republican

Donald Trump is in! 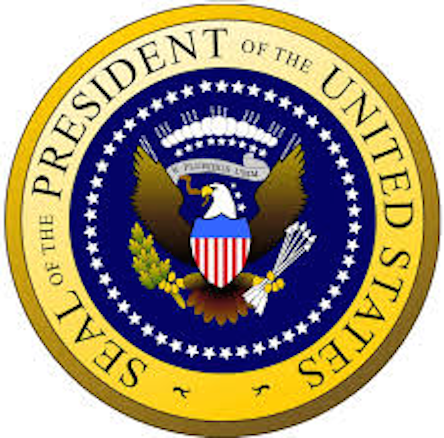 He’s officially the 12th republican candidate to run for president of the United States of America. Trump announced his intentions in New York City today and did so with the passion and conviction of a great southern preacher. Trump want’s to see America great again and has had enough of our current leadership and the destruction they have caused.

A theme we will hear during his run is competence. Particularly how the current administration doesn’t possess any. 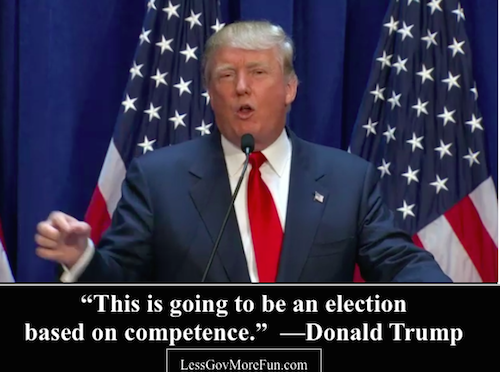 Number 5:  “This is going to be an election based on competence.” 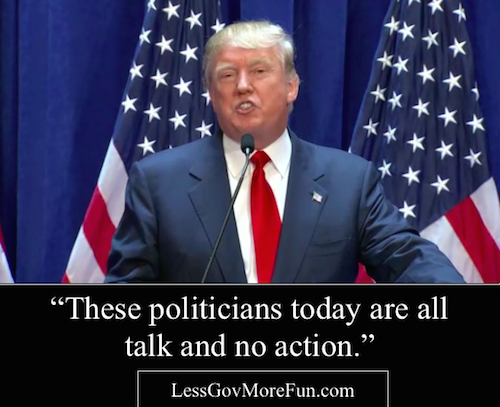 Number 4: “These politicians today are all talk and no action.” 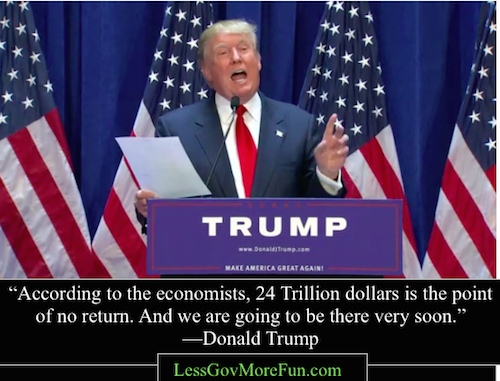 Number 3:  “According to economists, 24 Trillion dollars is the point of no return. And we are going to be there very soon.”

Number 2: “Sadly, the American Dream is dead. But if I get elected president I will bring it back bigger, better and stronger than ever before.” 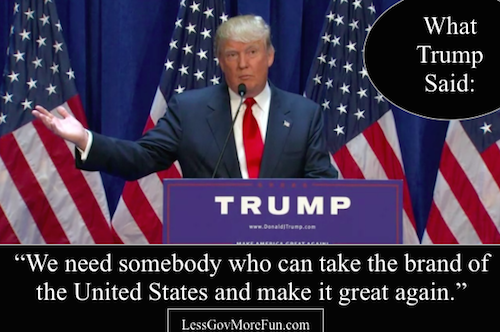 Number 1:  “We need somebody who can take the brand of the United States and make it great again.”

The DNC wasn’t able to hold back from commenting on Trumps announcement. Here are their comments:

“Today, Donald Trump became the second major Republican candidate to announce for president in two days. He adds some much-needed seriousness that has previously been lacking from the G.O.P. field, and we look forward hearing more about his ideas for the nation.”

— A statement sent out to reporters from the Democratic National Committee, welcoming Donald Trump to the 2016 presidential race, with just the slightest hint of sarcasm.

No additional remarks needed on the above DNC balderdash. They are certainly qualified to comment, comically, as their head table is full of such material: Wasserman-Schultz, Biden, Durbin, Howard Dean, George Clooney and Gwyneth Paltrow.