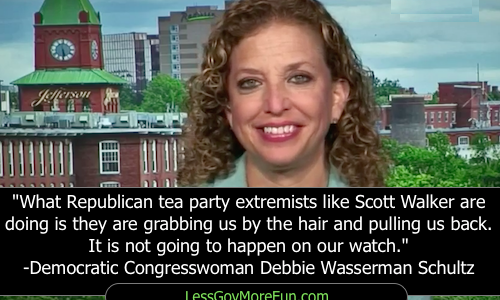 If you are human then occasionally you’ve said something you regret. We all try to keep these to a minimum and some of us do a better job than others.

A politician and his or her words are amplified even more than the common folks. And boy oh boy, once uttered, a politician can never take the words back.

Here’s the Top 10 remarks democrats regret saying. In most cases they realized it immediately after the words we’re uttered. See for yourself and leave a note on which one you think should be in the all-time hall of fame. 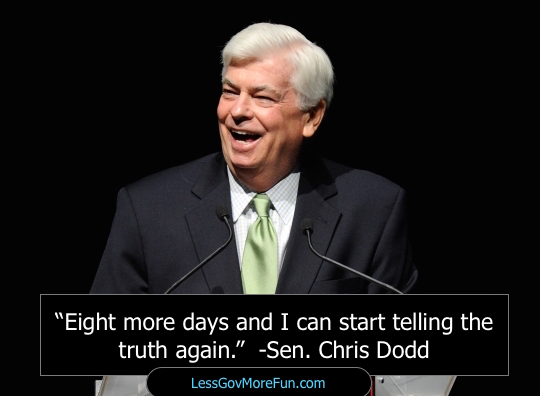 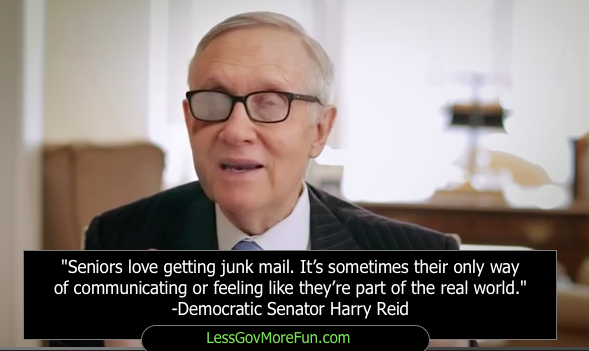 Number 9: “Speaking from my own religious tradition in this Christmas season, 2,000 years ago a homeless woman gave birth to a homeless child in a manger because the inn was full.”-Vice President Al Gore

Number 8: “I cook occasionally just to see how easy women’s work is.“- Tip O’Neill, Democrats Speaker of the House

Number 7: “My fear is that the whole island (of Guam) will become so overly populated tat it will tip over and capsize.“-Democratic Congressman Hank Johnson 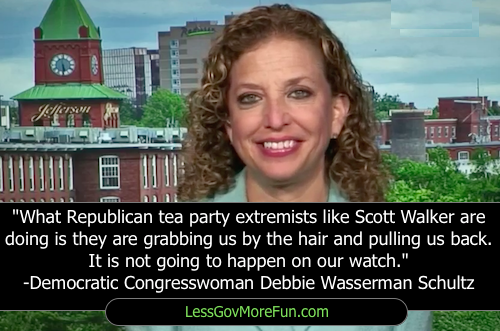 Number 6: “What Republican tea party extremists like Scott Walker are doing is they are grabbing us by the hair and pulling us back. It is not going to happen on our watch.”  -Democratic Congresswoman and DNC Chair, Debbie Wasserman Schultz

Number 4: “Every month that we do not have an economic recovery package 500 million Americans lose their jobs.”-Democratic Congresswoman Nancy Pelosi 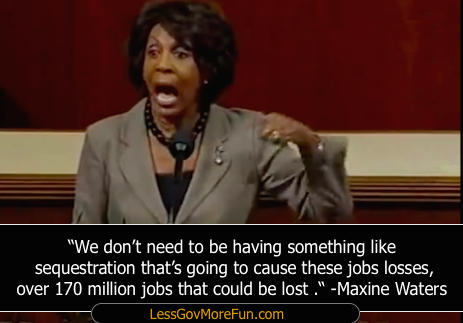 Number 2: “We don’t need to be having something like sequestration that’s going to cause these jobs losses, over 170 million jobs that could be lost.”-Democratic Congresswoman Maxine Waters 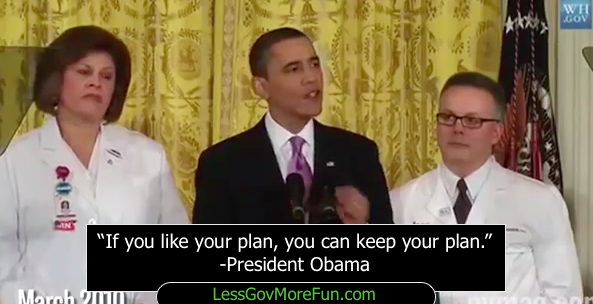 Number 1: “If you like your plan, you can keep your plan”-President Barack Obama

As a reminder on this one, click here for a brief video montage — the foundation of Obamas legacy.

Which of the ten would be your choice for number 1?