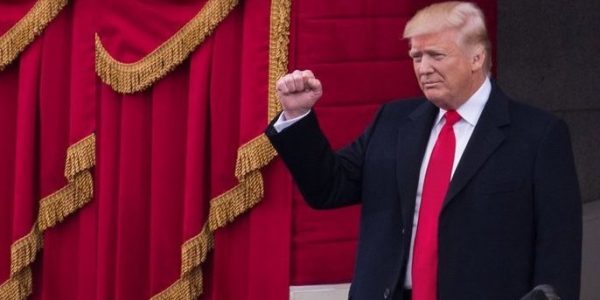 This previous post identified the #mainstream media and their efforts to de-legitimize the #Donald Trump presidency. Since the mainstream media is back to its tried-and-true tactics, this piece is well worth a second read. 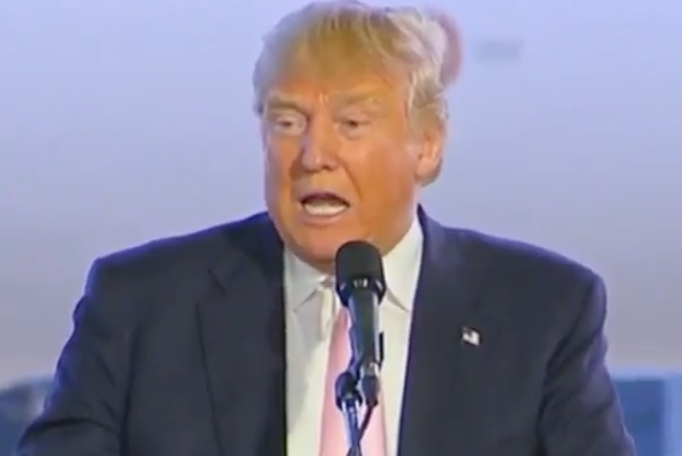 Donald #Trump‘s reluctance to receive daily intelligence briefings — and his blunt rejection of the CIA’s assessment of Russian involvement in the 2016 presidential election — suggest a rocky start to the president-elect’s relationship with intelligence agencies.

The above paragraph could not be more wrong with the ‘rocky start’ comment.

It’s a prime example of the mainstream media doing its best to tilt the news in their preferred direction.

Here are the facts:

1. President-elect Donald Trump has received daily briefings at least four times since winning the election.
2. President-elect Trump has appointed VP-elect #Mike Pence to receive the daily briefings, as well as other key individuals on his appointed intelligence team.
3. President-elect Trump said on this past Sunday’s ‘Fox News Sunday’, “I get it when I need it. I’m a smart person. I don’t have to be told the same thing in the same words every single day for the next eight years.”
Trump is 100% correct. He isn’t a man of hearing the same thing over and over. He values his time and is a man of action.
Of doing.
Of efficiency. 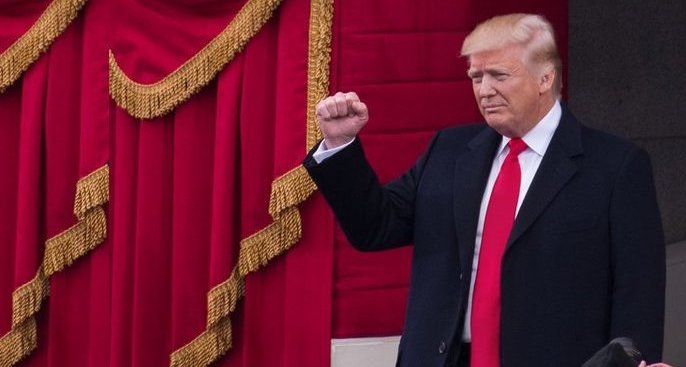 Trump is showing he’s a delegator, not a bureaucrat like so many before him.
Does he want relevant, topical information? Yes.
Does he want this in a timely manner? Yes.
What he doesn’t want is his time spent unwisely, hearing the same thing time and again.
You have to applaud him for this.
He’s not afraid to challenge the system. In fact, he is afraid of not challenging it, and allowing standard business practices to continue as they have in the past. And we all know the past in Washington politics doesn’t represent anything close to what you could call ‘best practices’.
Trump is here to change that.
Thank God Trump is onto the mainstream media tactics and the fact they want control of the narrative.
And he’s not going to allow that. Trump has all the high cards and isn’t going to let the media have a peek at his hand.
Good for him.
Good for America.